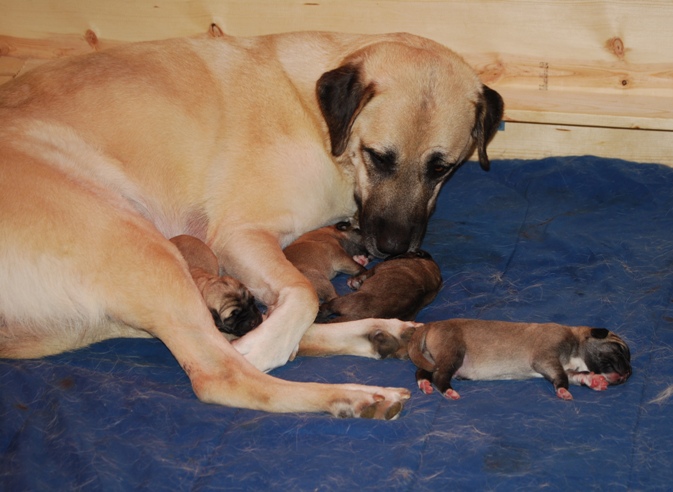 Rootie is a Bronze Level AKC Grand Champion.  Rootie was the #1 Anatolian in the USA (AKC) for 2011 and the #1 Anatolian male for 2012 with limited showing.  Rootie also won an Award of Excellence at the 2011 Eukanuba National Championships in Orlando, Florida. 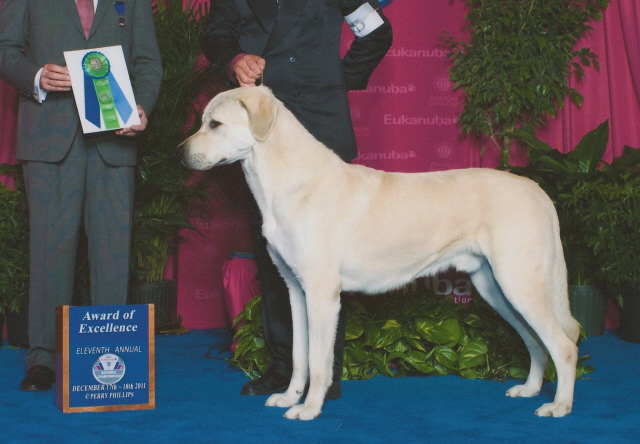 Rootie winning an Award of Excellence at Eukanuba! 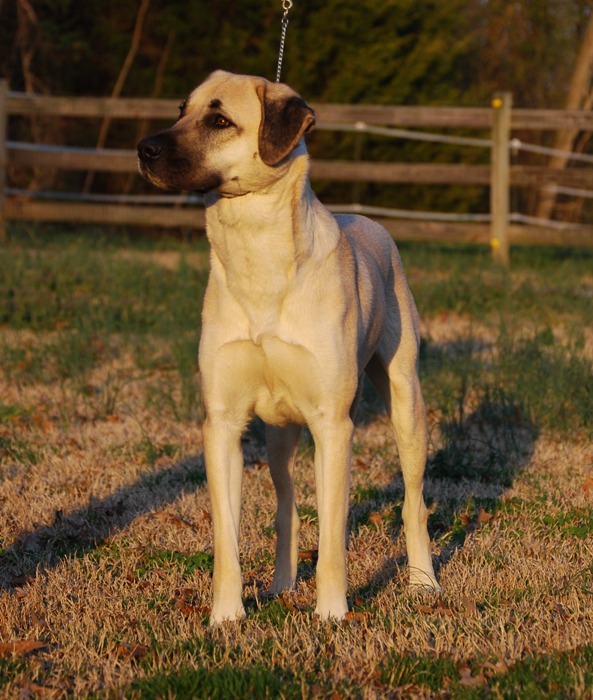 Markie - an AKC Champion and our second generation 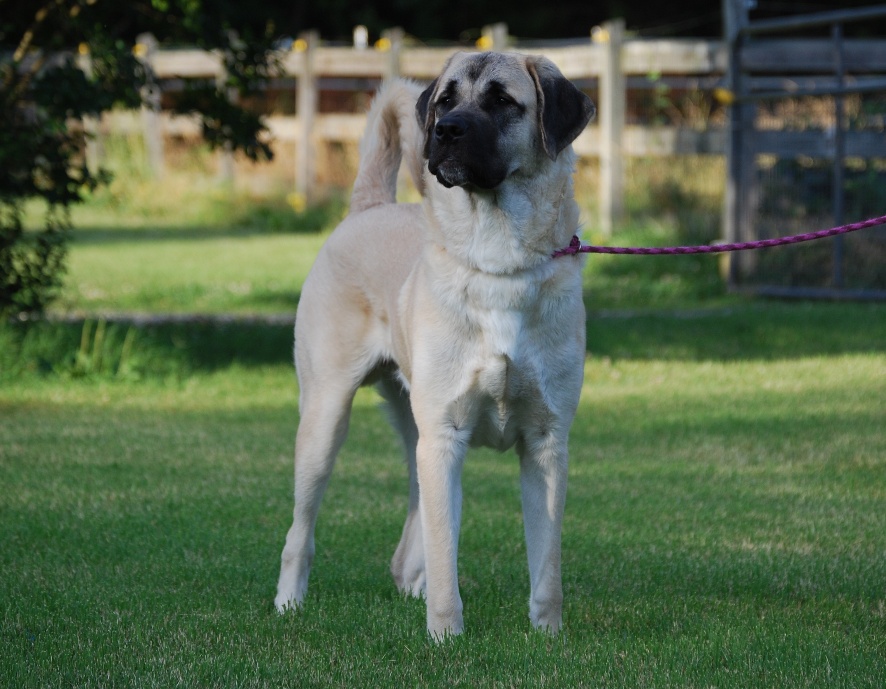 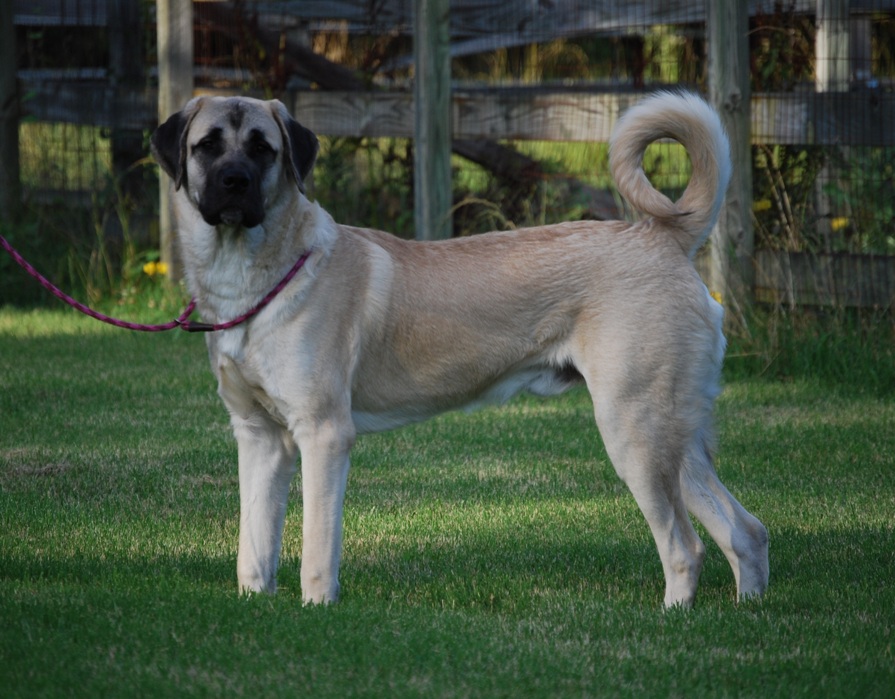 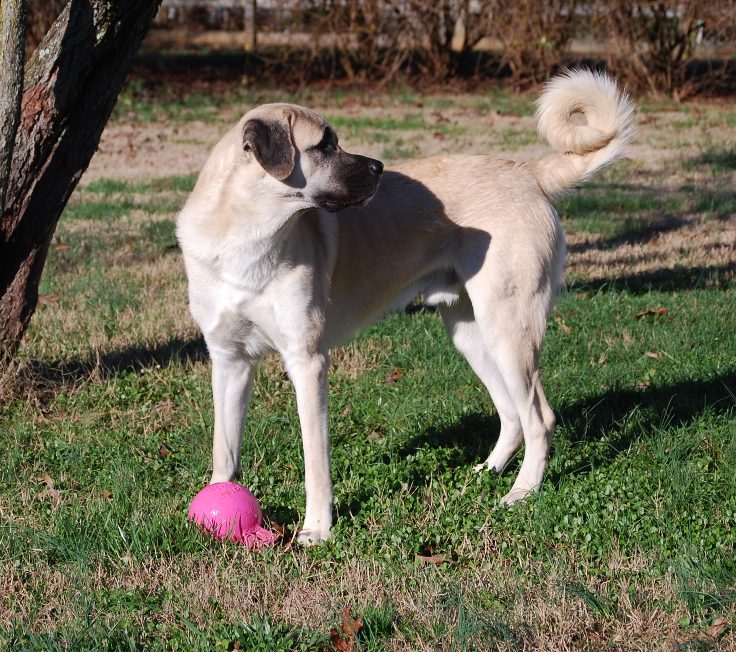 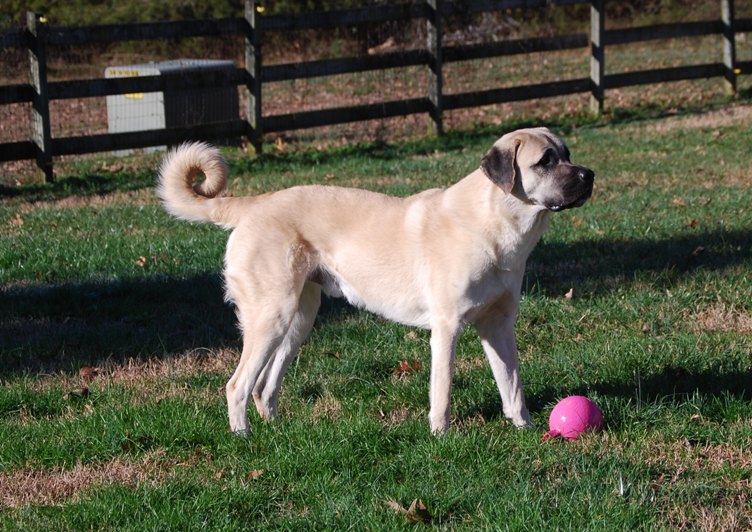 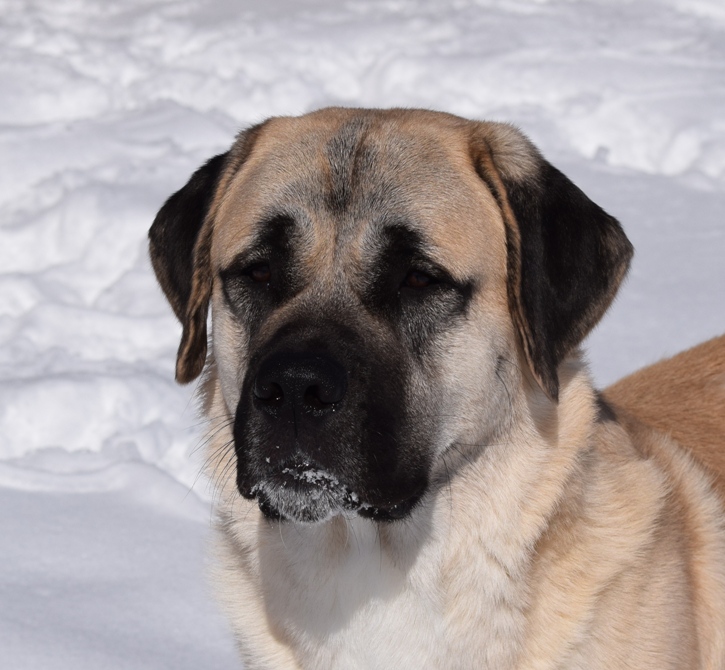 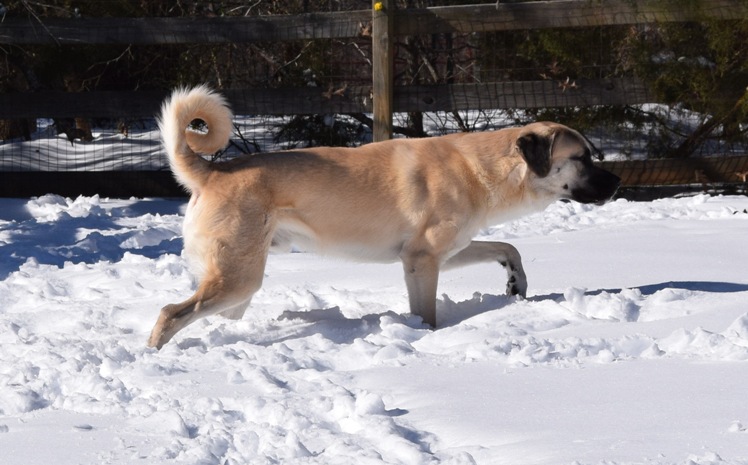 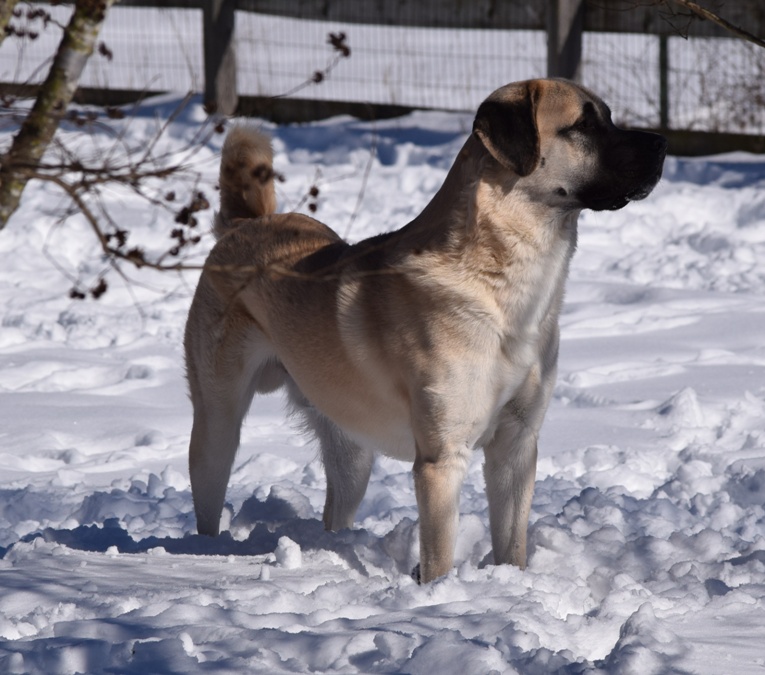 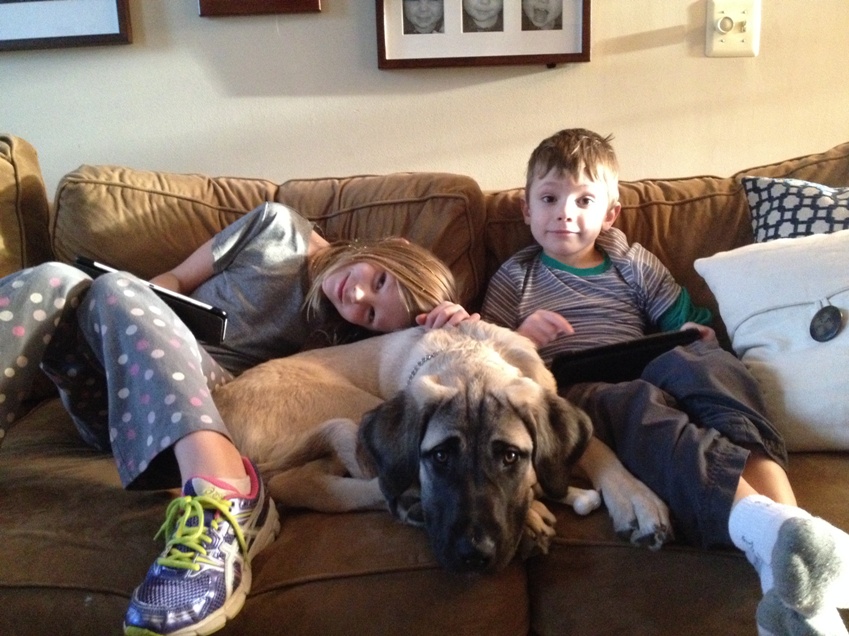 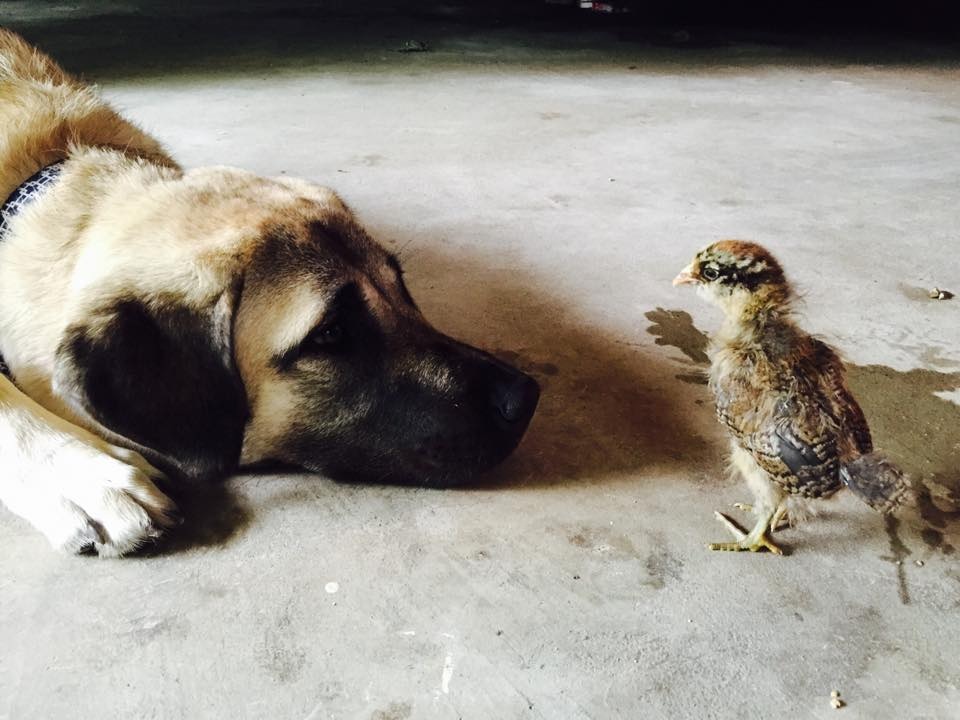 Nisah and one of her smaller charges 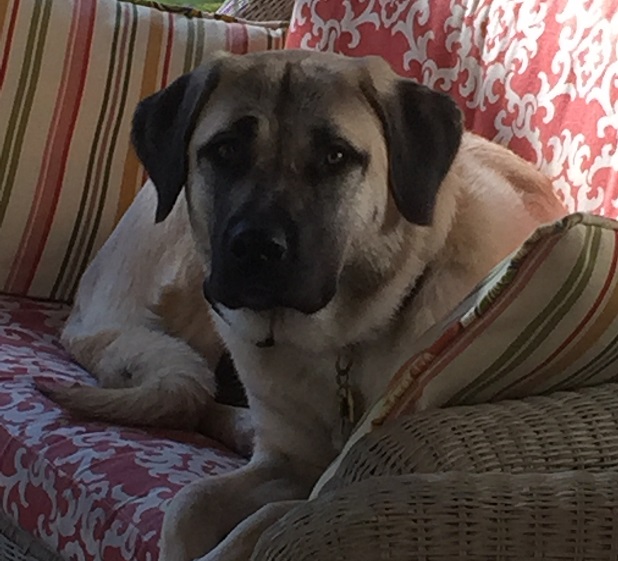 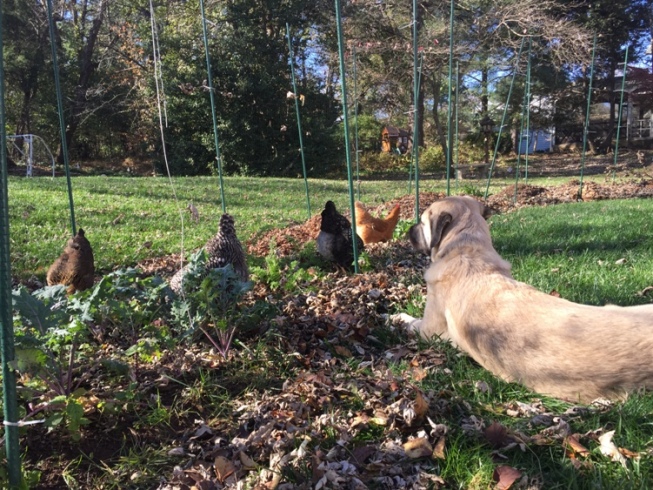 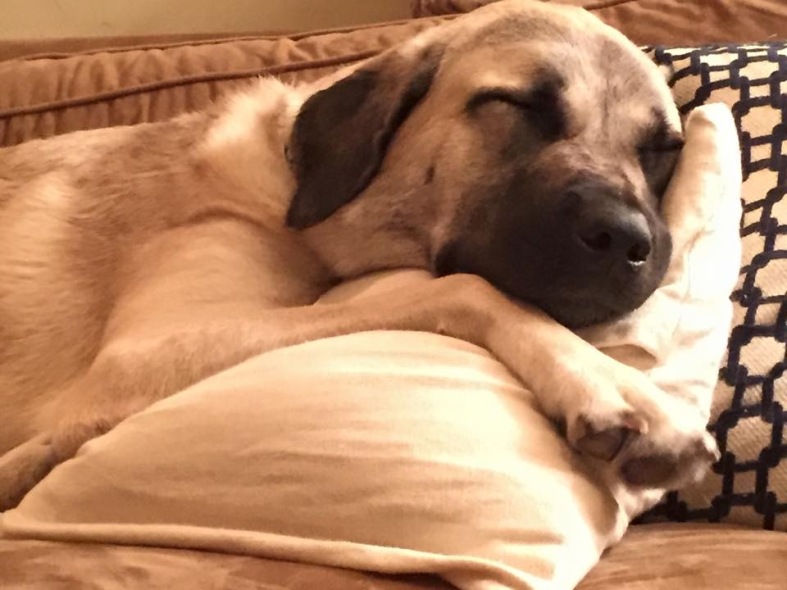 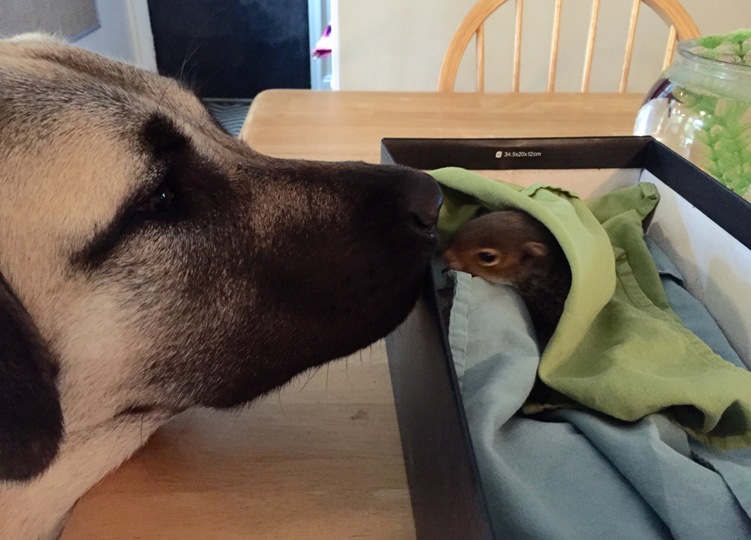 Nisah and a baby squirrel 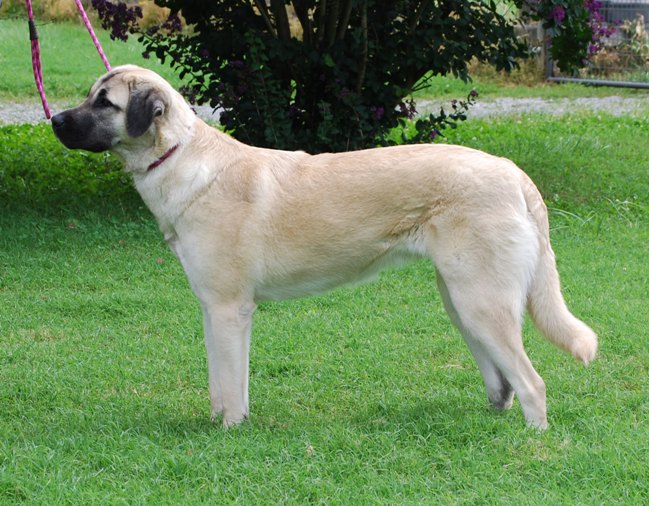 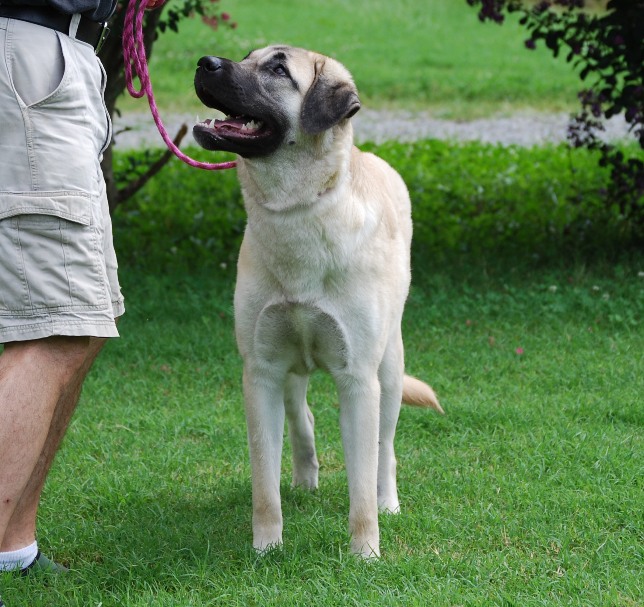 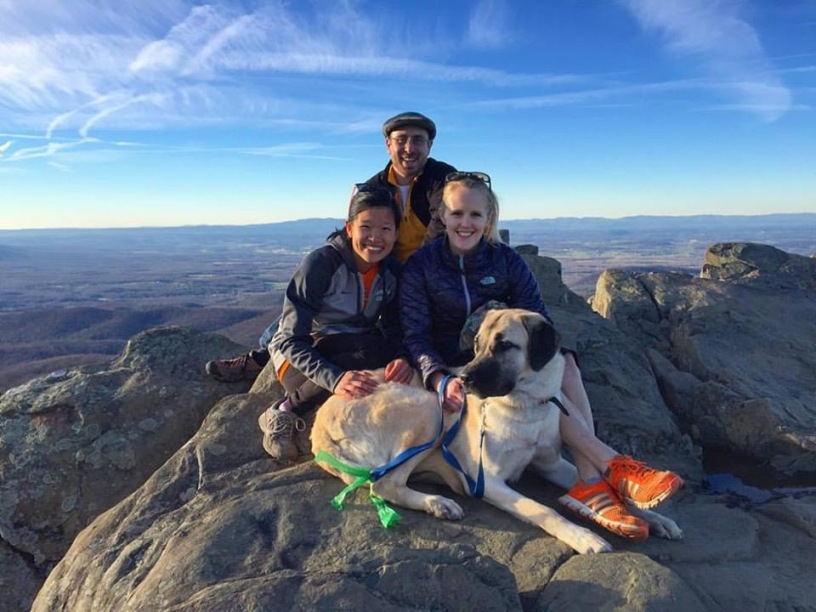 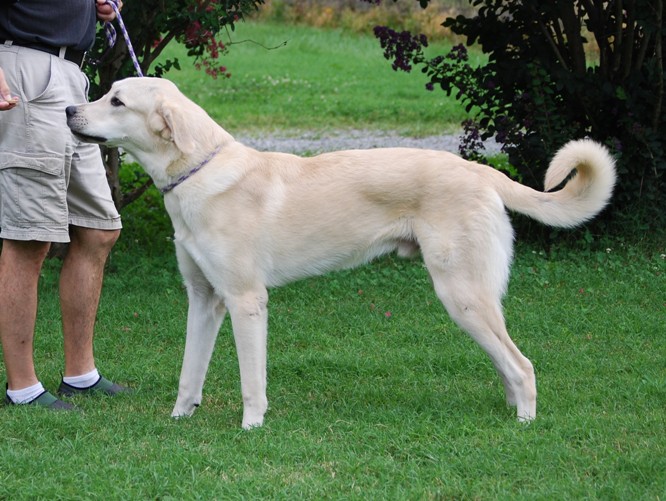 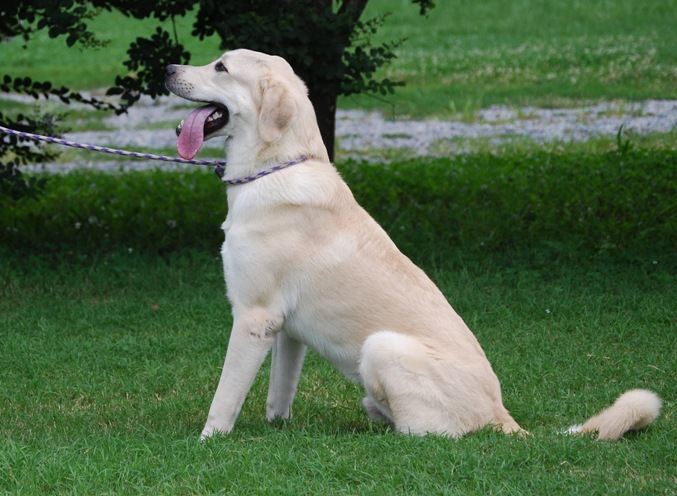 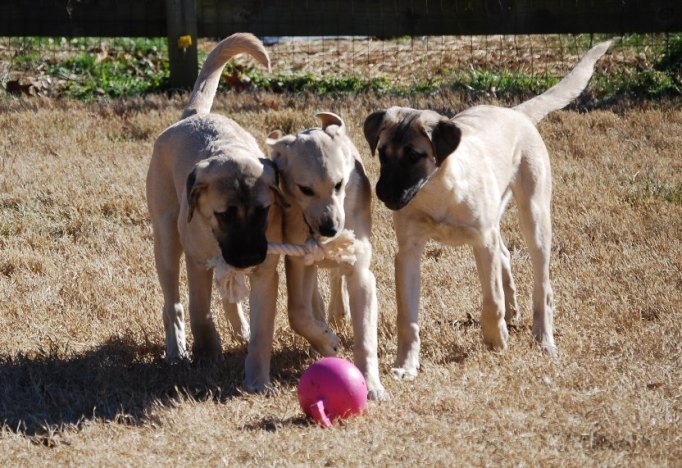 King, Ghost and Blair in January 2015

A lovely litter with sound, substantial pups and great temperaments!!

Blair, King and Ghost were rated as OFA good for hips on prelim between 6 and 7 months of age.  Nisah will be x-rayed at two years of age with her siblings.